It’s time to get your ads in for the Marathon Community Theatre Program – due by this Friday September 26, 2014. 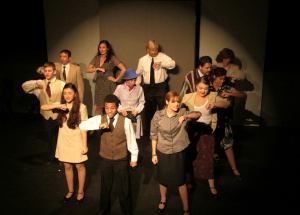 Ads due by Friday Sept 26, 2014 for Marathon Community Theatre Program 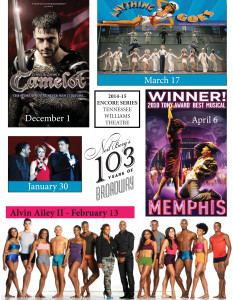 Ads due by October 7 for Tennessee Williams Theatre Program. 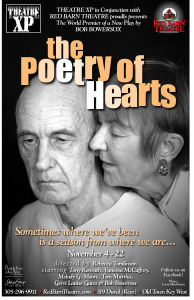 More for your money!

These theaters are offering special sponsorships above and beyond the regular ad reservations for the 2014-15 season.

The theaters are putting their schedule brochures together now.  Have your business logo associated with a show or the entire season. 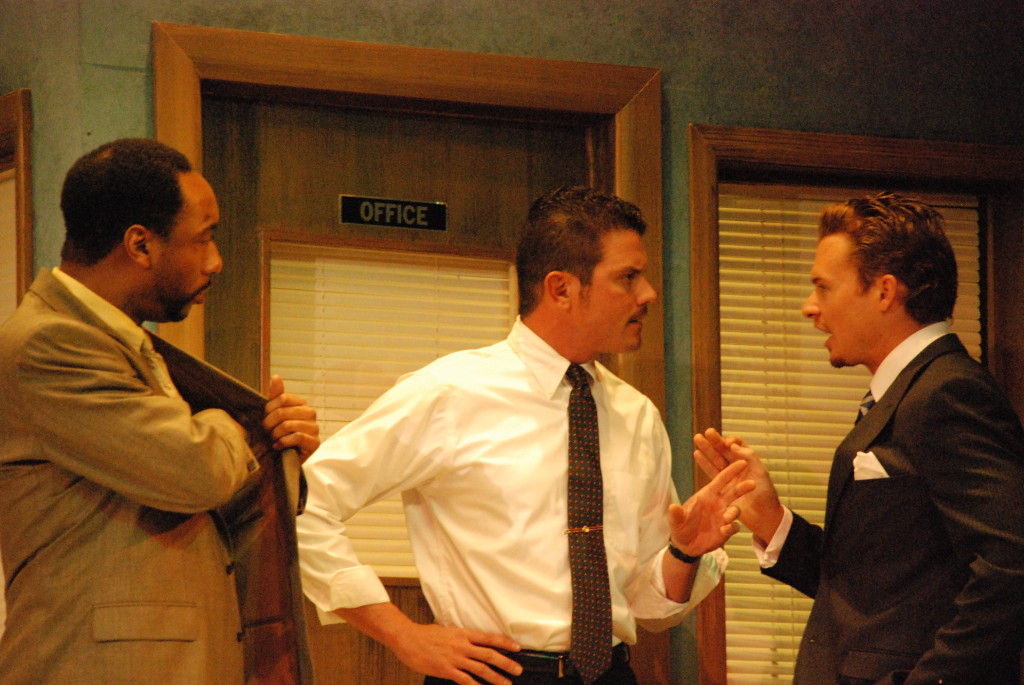 I had the privilege of being able to shoot the Dress Rehearsal for The Whale.  I was blown away by the story and the acting even as I was concentrating on getting the best shots for the director, Bob Bowersox.   My husband and I attended the show on opening night.  He was totally blown away by the show.  In his own words, “This is one show, I am glad I didn’t miss!”   Bravo to the actors:  Chad Newman, Quincy Perkins, Tammy Shanley, Melody G. Moore and Julia Tetreault in her acting debut on a professional stage.   This runs only three more nights: tonight, Saturday August 2 and Sunday August 3.  You can get your tickets at the Red Barn Theatre website: www.redbarntheatre.com 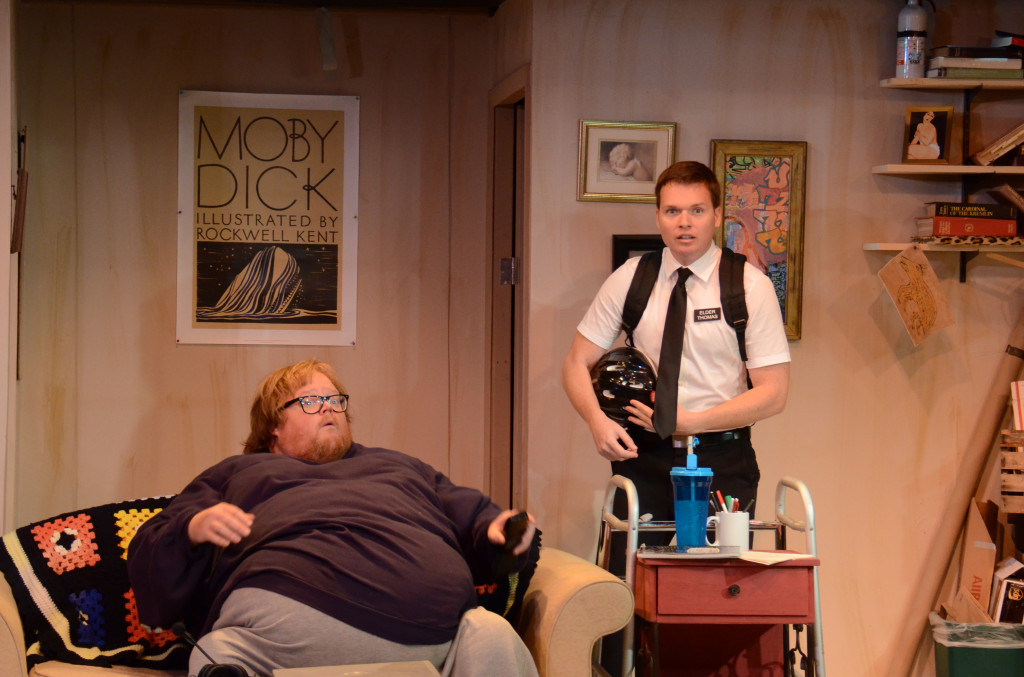 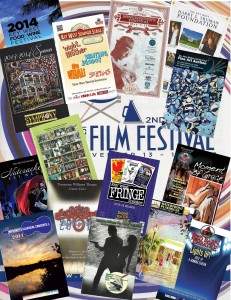